Creating marketing and communication solutions from start to finish is our livelihood—we call it YGS Total Solutions. We deliver time efficiencies and return on investment by offering everything you need—from compelling design, content, and marketing strategies to innovative printing and technology solutions—under one roof and from one team of seriously passionate professionals. 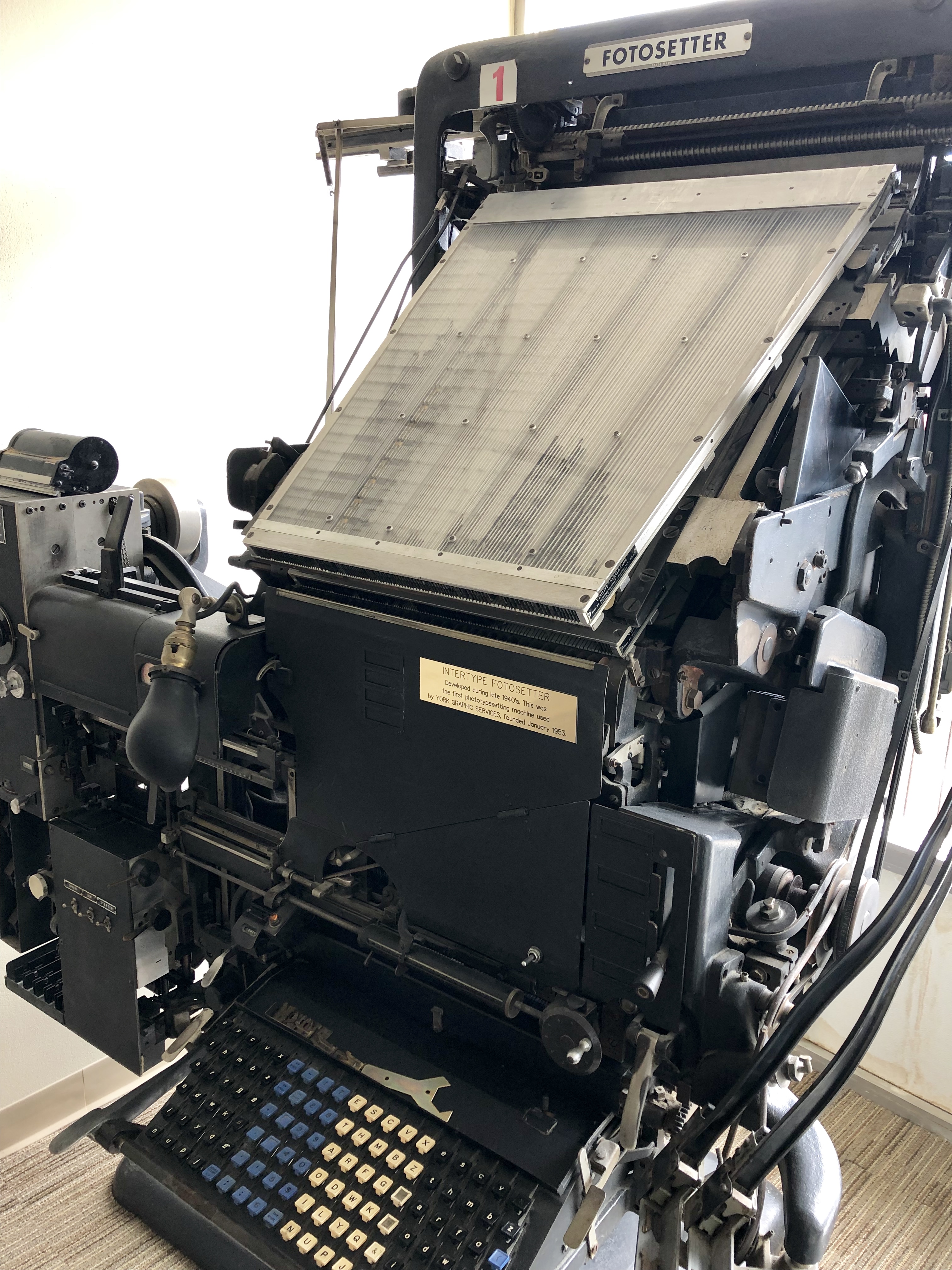 Our roots go back to when John Grove Sr. and Howard King each contributed $10,000 to purchase a Fotosetter. At the time, this phototypesetting machine was revolutionary in that it projected characters onto film for offset printing, eliminating the need for metal type.

Graphic Services Inc. opened its doors for business at 1571 W. Philadelphia St., York, Pennsylvania, with John Grove Sr., then-president of White Rose Engraving Co., as its founder and president. Soon after, Howard King stepped out of his role as a silent partner into a more active role as a visible business partner. 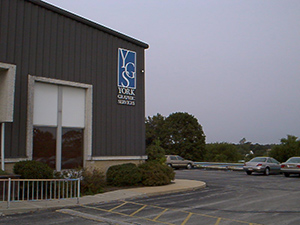 Jim Kell joined the company’s supervisor training program, spending about six months in each department before being offered a position in publication sales. Kell soon became a top salesperson.

John Grove Jr. retired as chairman of the board, CEO, and director of York Graphic Services Inc.

Jim Kell approached TechBooks about purchasing the printing division of York Graphic Services Inc., along with the name. 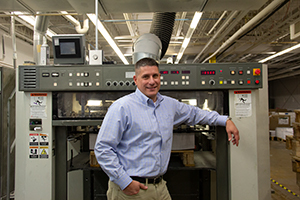 The company started fresh as York Graphic Services Co. under Jim Kell’s leadership as CEO, with 48 employees, approximately $5.8 million in sales, new equipment and production technologies, and a focus on association publications.

Design services became one of our offerings when a customer asked York Graphic Services Co. to design its publication.

We started offering media sales services when a customer asked York Graphic Services Co. to sell advertising for its publication. 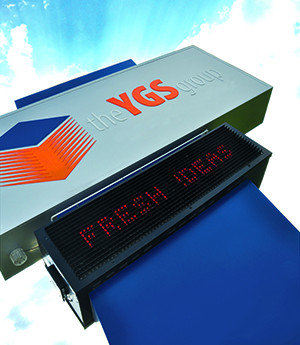 York Graphic Services Co. rebranded as The YGS Group (YGS) upon purchasing Reprint Management Services in Lancaster, Pennsylvania. This is also when we launched our content sales and licensing services.

We began offering content and copy services when a customer asked YGS to contribute to its magazine.

This was a year of much expansion and transformation. YGS purchased Print Management in Seattle, Washington, to fulfill a customer’s local print facility needs. We also started our specialty graphics division to accommodate an uptick in signage business. And YGS opened a Hershey production office on-site at The Hershey Co. to better serve that client.

YGS purchased Smith Walker Design in Seattle, Washington, to fulfill a customer’s local design needs and gain a presence on the West Coast.